Ohana on the road to Hana

as we were working on grace and jared’s wedding we couldn’t help but think of all our previous bride’s that grace works with. in order of appearance they are karmina, tiffany, eunice, joann, and grace herself.

all but one of their weddings was in sweet home san diego. joann and dan’s wedding took us across the pacific to the island of maui. while i was on active duty in the navy i had flown over all the hawaiian islands many times, even done several touch and go’s on kauai, but i had only actually stayed on oahu (our home away from home) and the big island.

let me say that seeing maui from the air is not even close to seeing it from the ground. since this was my first time there we didn’t miss the chance to do a little exploring. in the days after joann and dan’s wedding at black rock in kaanapali we headed out in our sweet rented pt cruiser to see as much of the island as possible. we devoted one full day to drive the road to hana. if you ever have the opportunity to go to maui, you need to take this trip. the drive itself was incredible, with rainbows and waterfalls around almost every turn (over 600 of them), but maui saved the best for last. after passing through hana we continued through kipahulu and on around the southern slope of haleakala. it was on that southern part of maui that we were treated to one of the most beautiful sights we had ever seen. we literally stopped the car on the side of the road and stood in awe of the magnificent beauty of untouched hawaii. it was a sight that we will remember for the rest of our lives. the pictures we took don’t even do it justice. i hope every one of you gets the chance someday to see it for yourselves.

we will always love oahu, but maui now holds a very special place in our hearts. thank you so much for bringing us there dan and joann.

one of the stops we had to make on our drive was the red sand beach. it was a bit of a hike, but was really cool to see. the sand is made from the volcanic cinder cone that now forms the cove.

if you like waterfalls and the sweet smell of ginger you’ll love this trip. 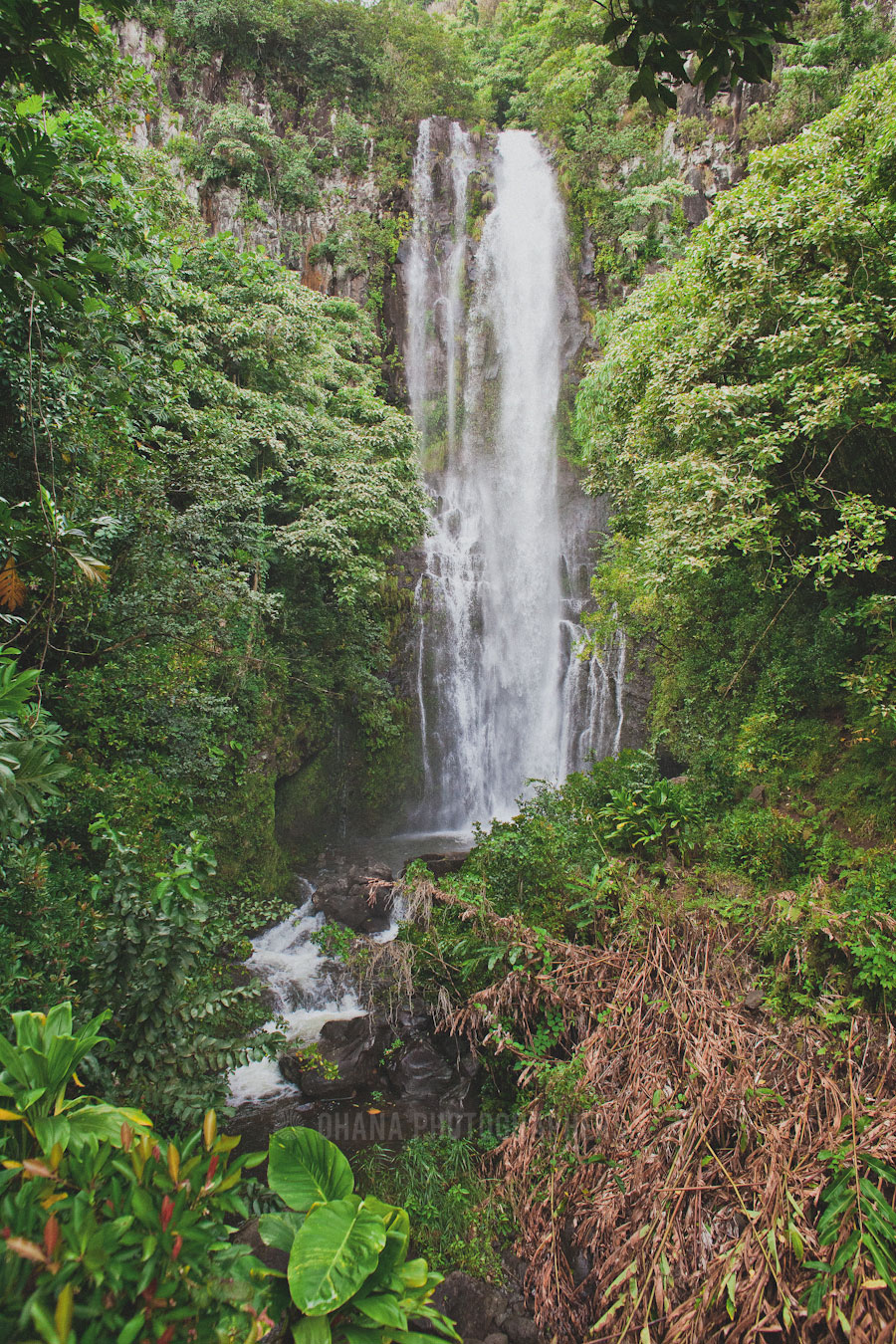 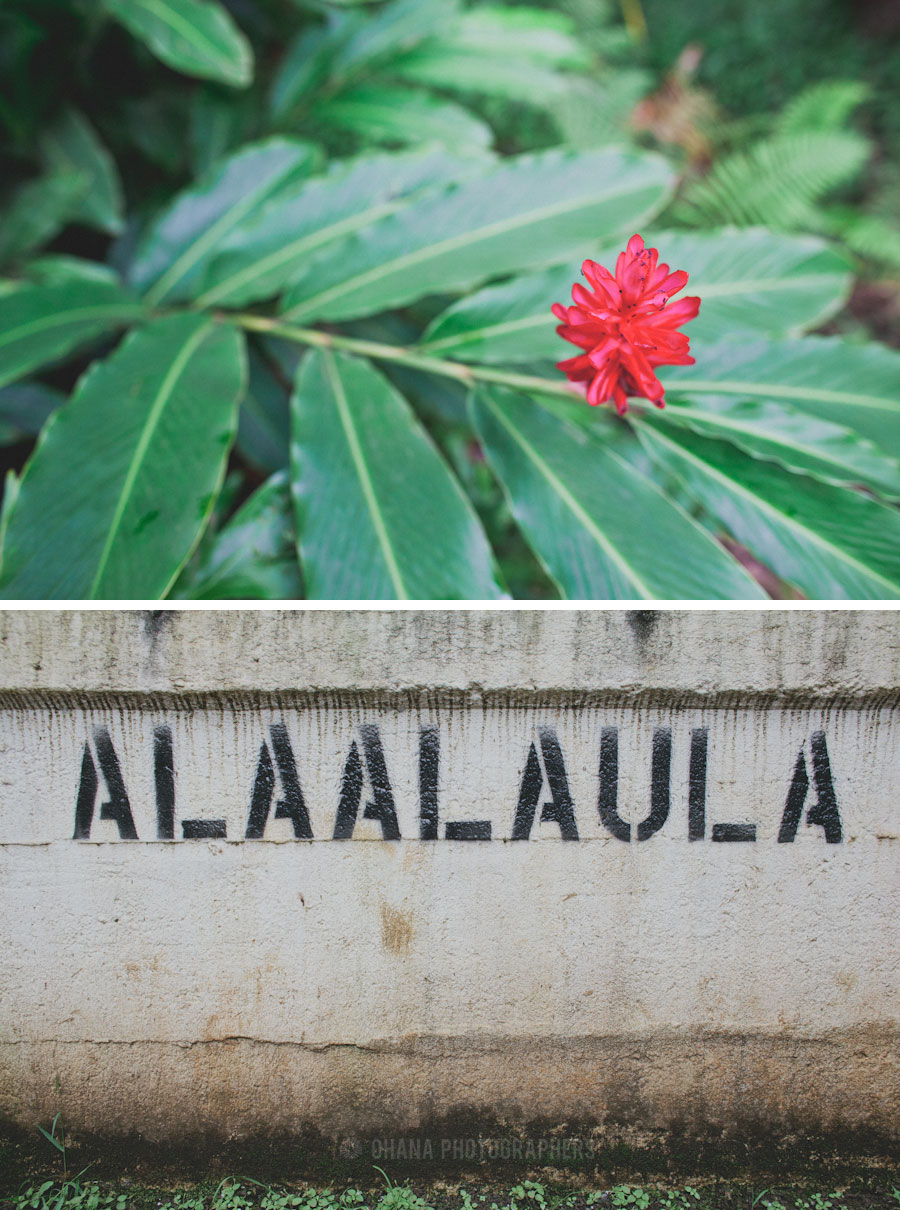 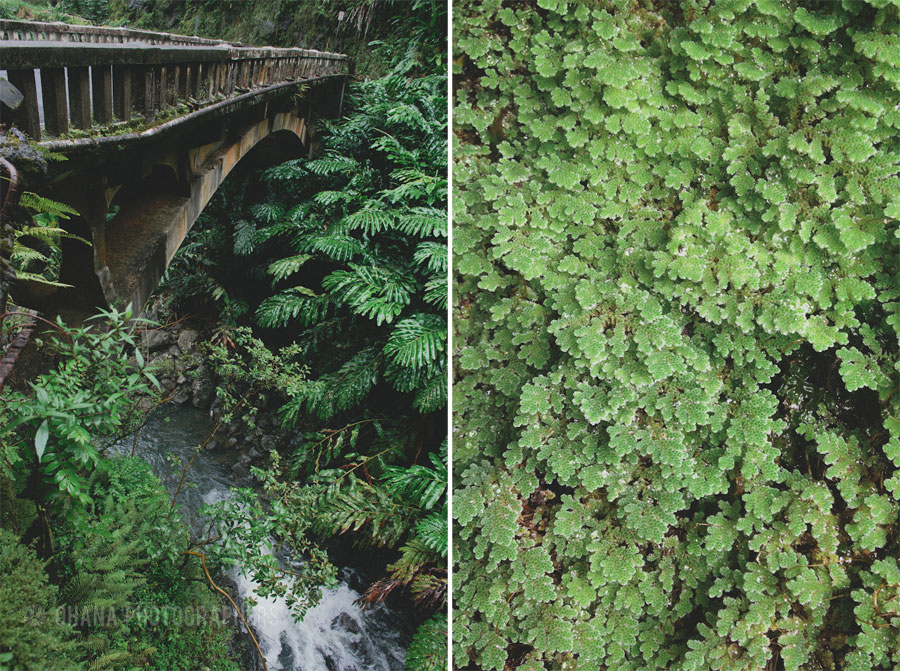 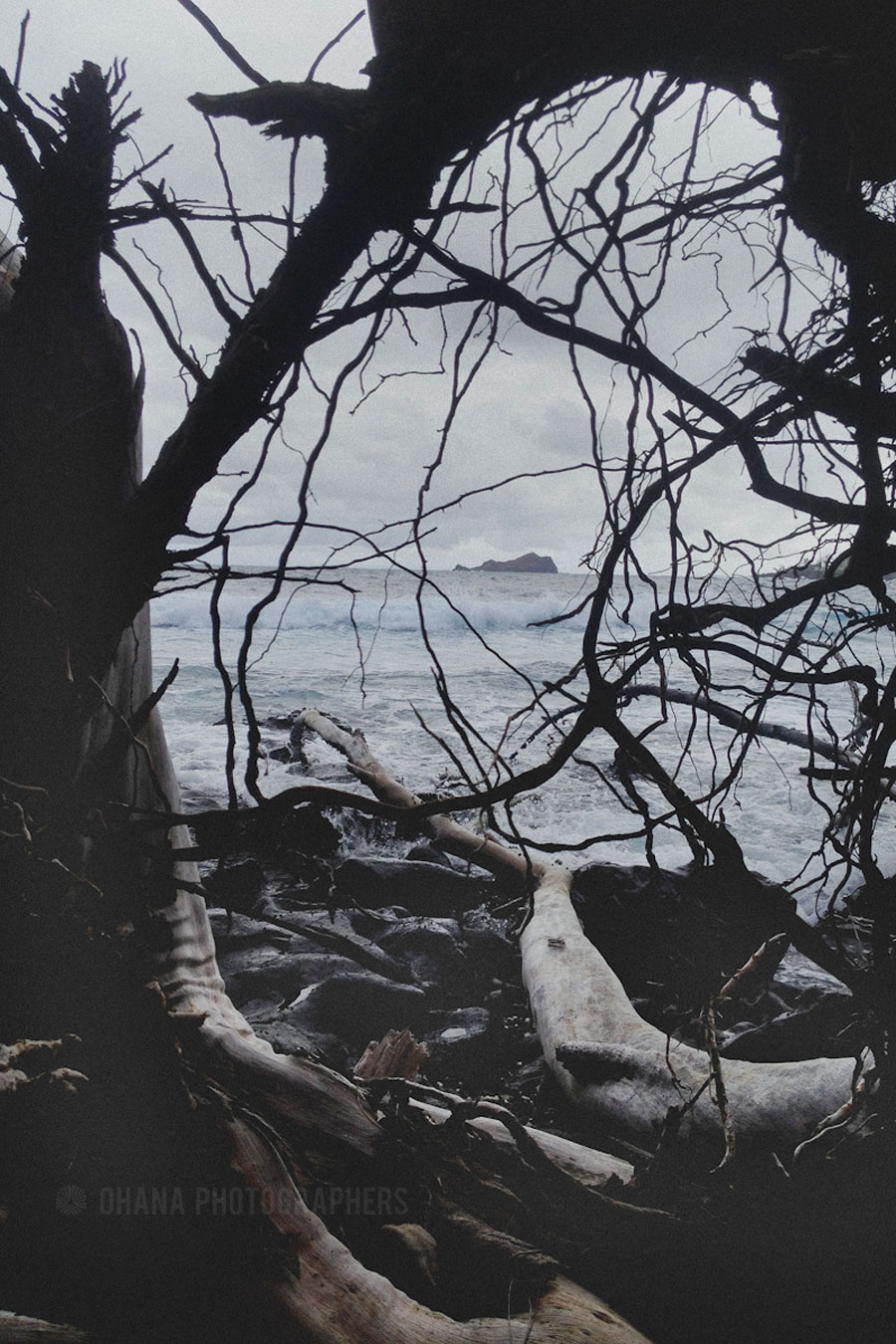 the black sand beaches are another cool stop when on maui. double bonus, this one had an endangered seal sleeping on it.

in the morning we passed flatbread company in paia on the way to hana and ended up coming back to eat there later that night with our good friends paul and sofie after we had circumnavigated eastern maui. fyi, the food was amazing, as was our company. love you sofie and paul! 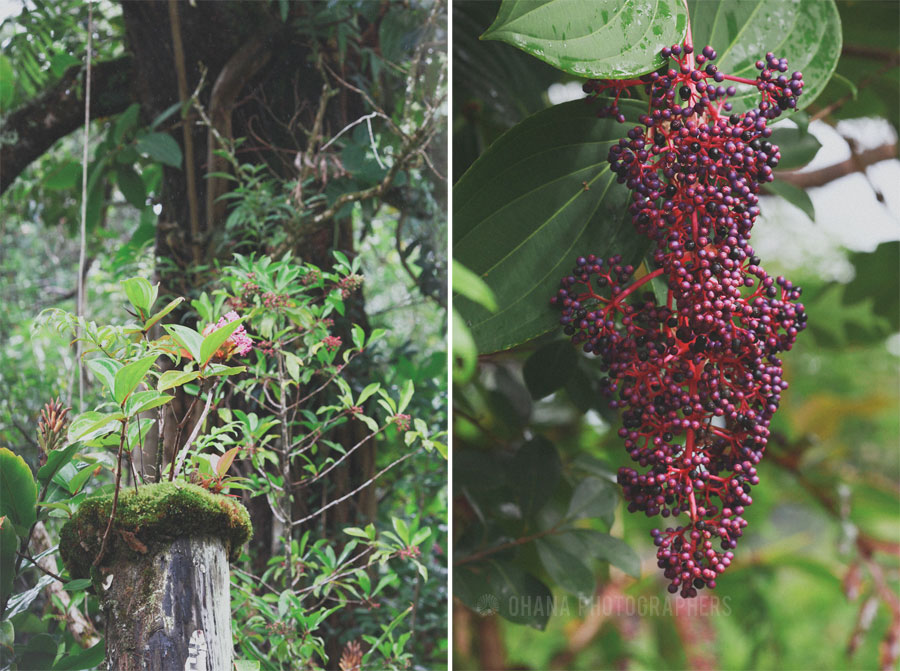 not sure what the exact name for this speeider is so i’ll just go with arachnis deathicus. 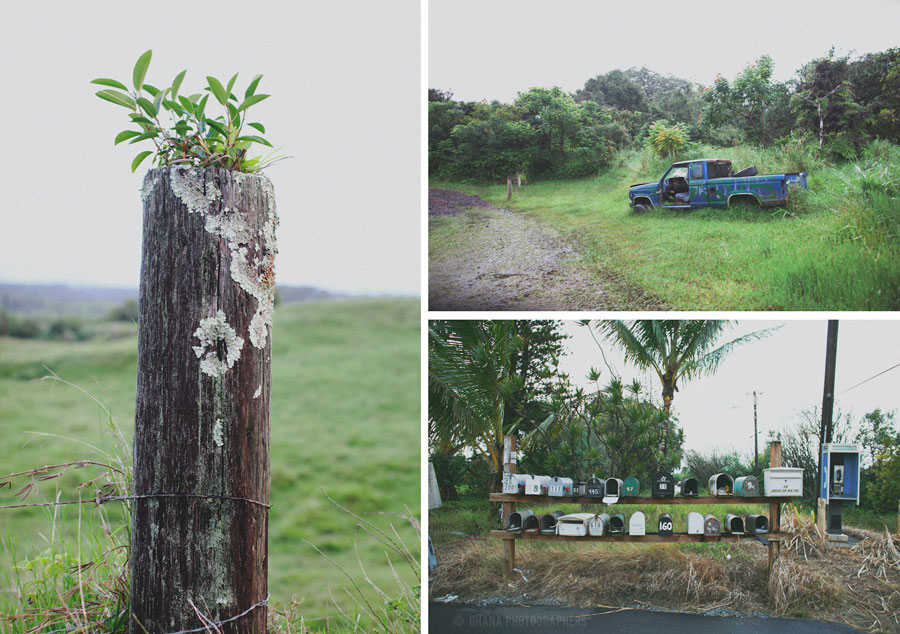 did i mention the road to hana is winding and narrow? i’m talking some stretches are narrow for 2 bicycles kind of narrow. 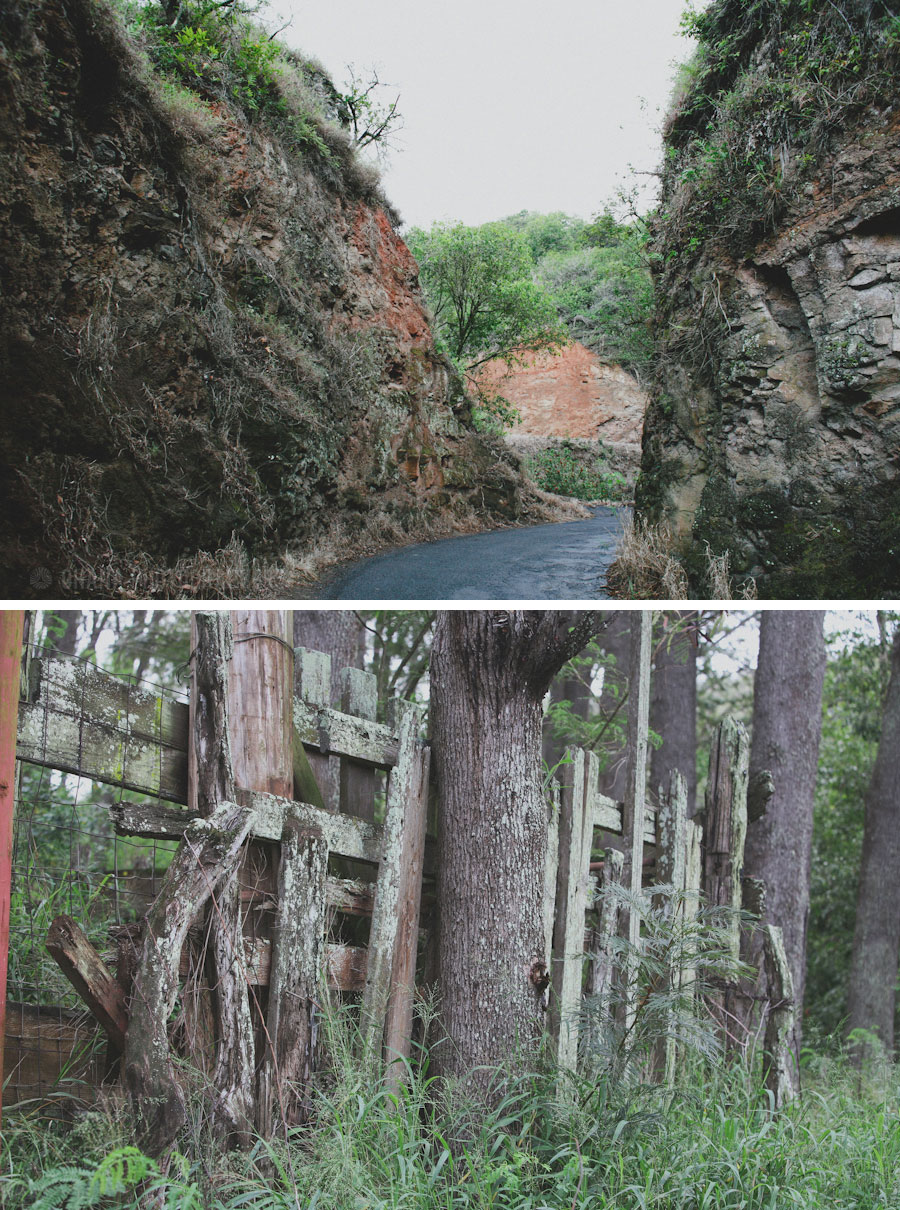 another place i wish we would’ve had more time to look around was the seven sacred pools. 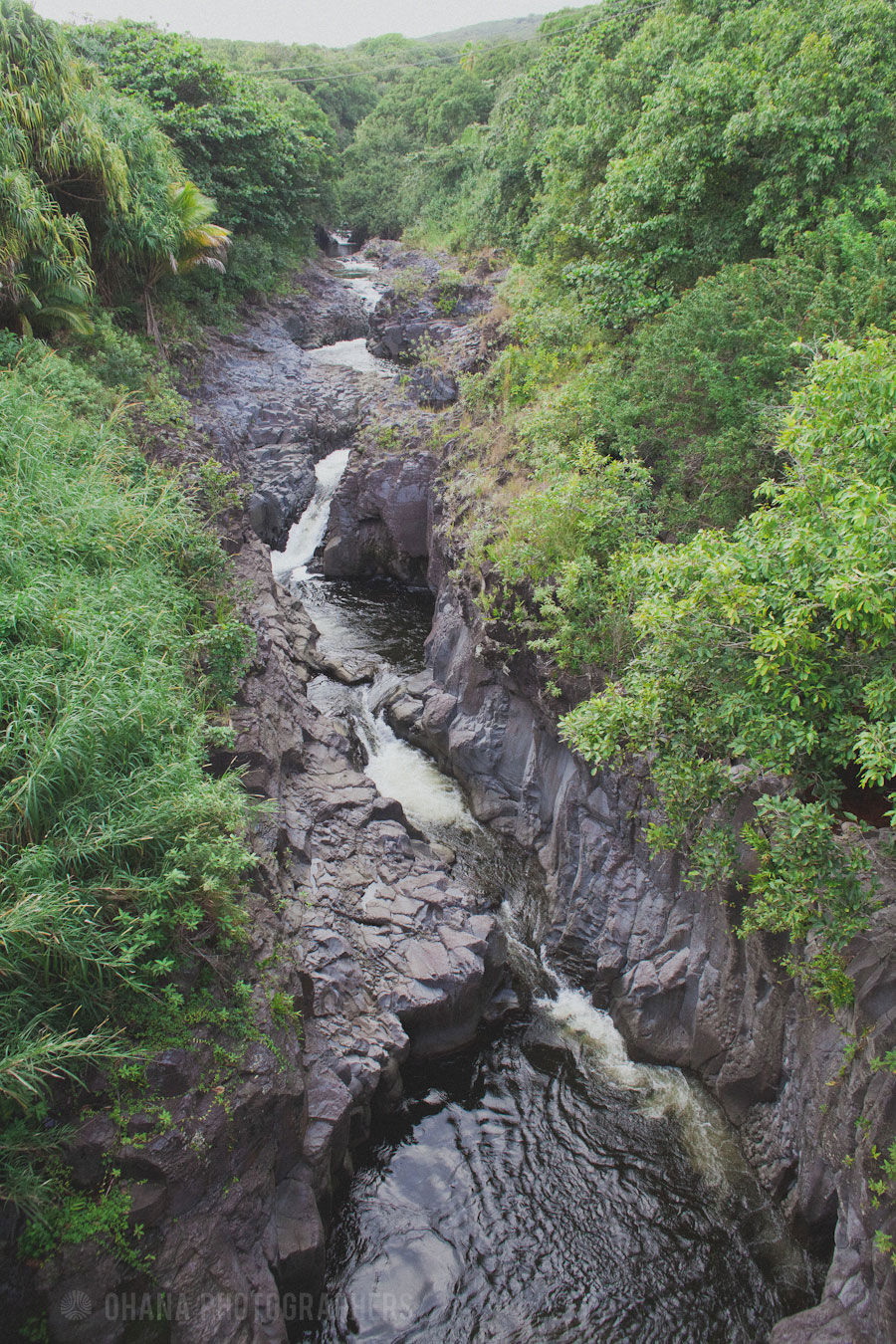 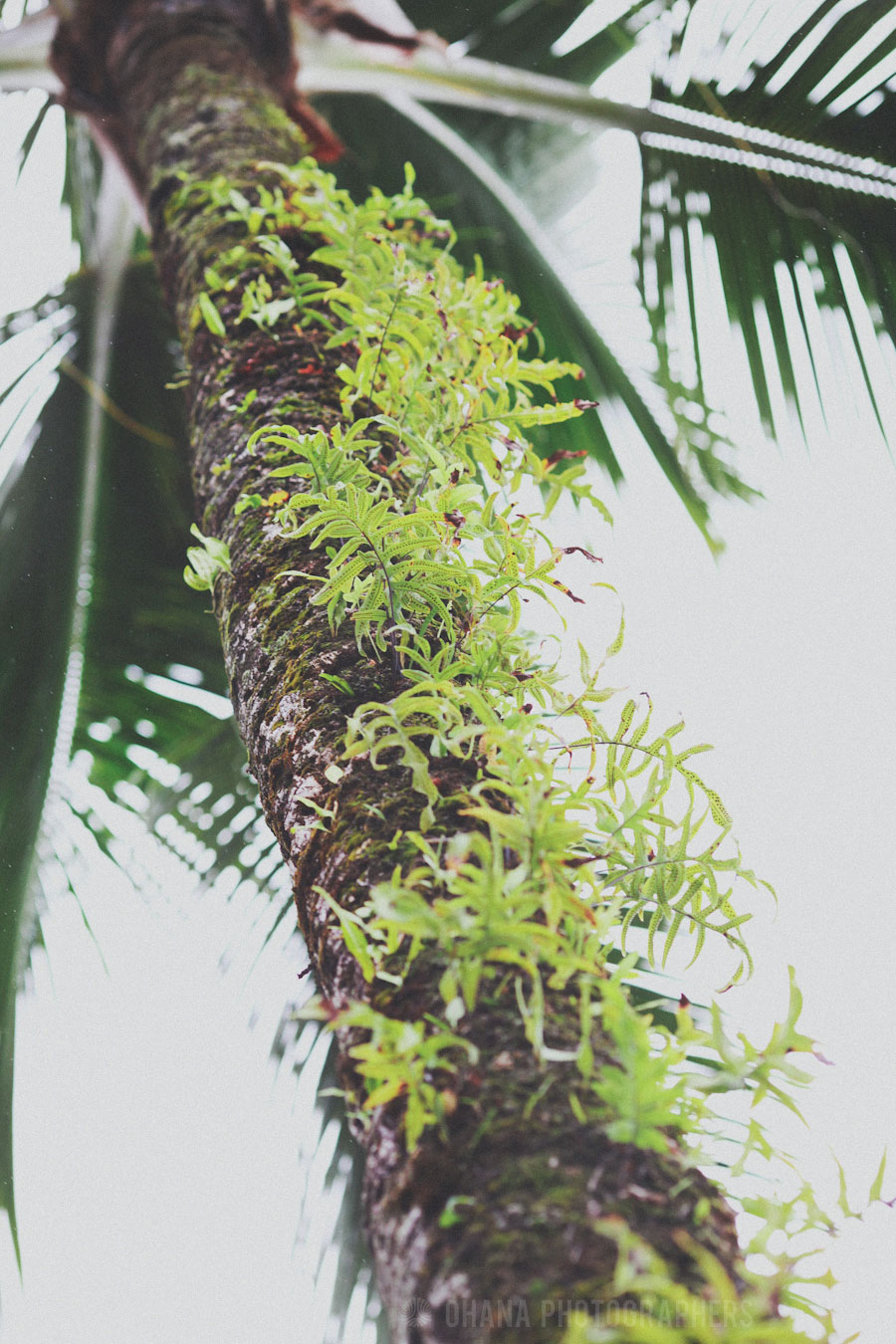 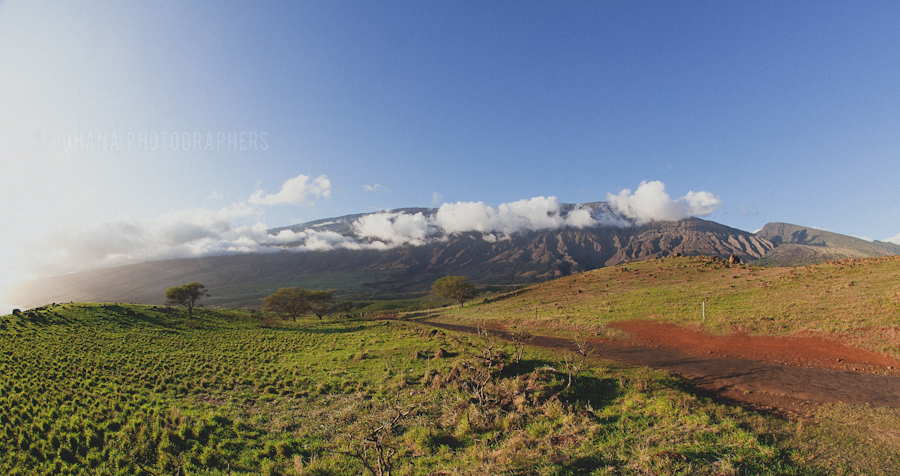 who’s the haole with the camera? 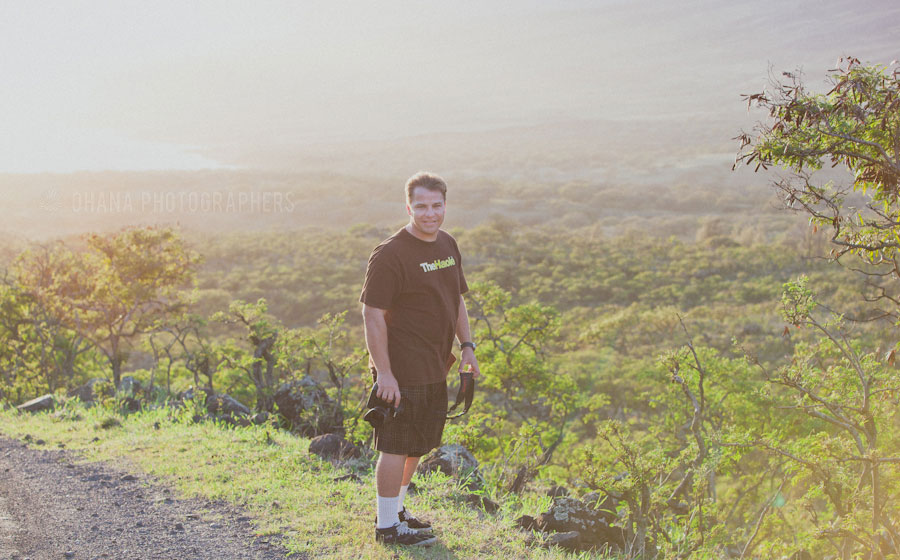 i love my girls! 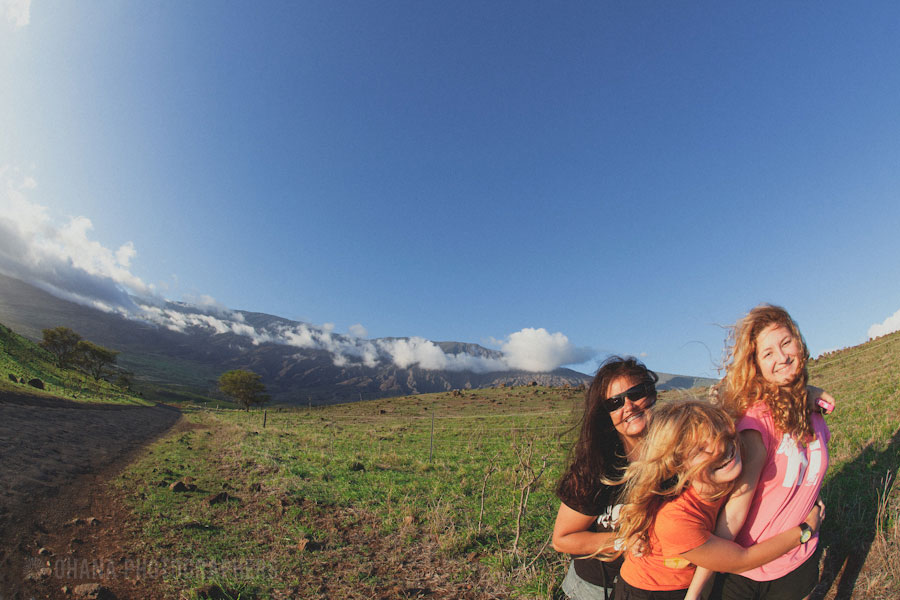 here’s the view i was telling you about earlier. this is truly God’s country. 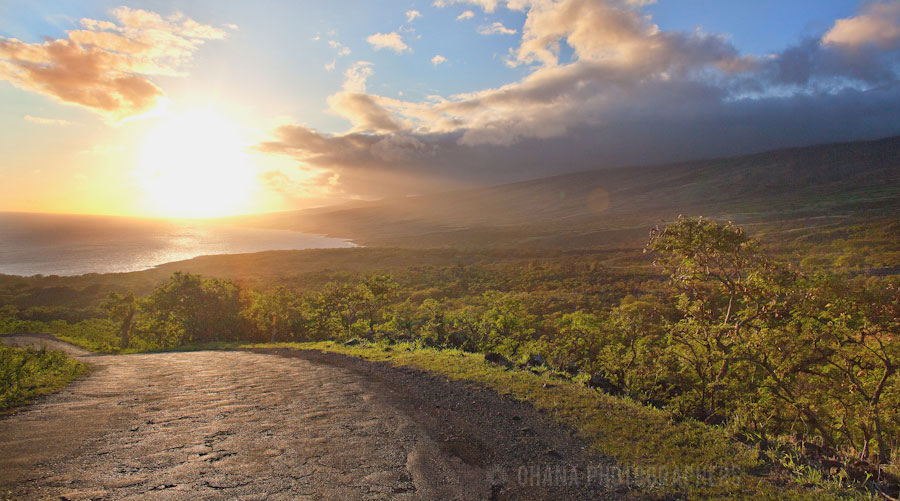 as the sun was setting we looked out our window and saw this tribe of goats running along the southern slope of haleakala. it was something right out of jurassic park except, instead of dinosaurs, it was goats.

this is a place that leaves you always wanting to return. as na leo sings, i miss you my hawaii! 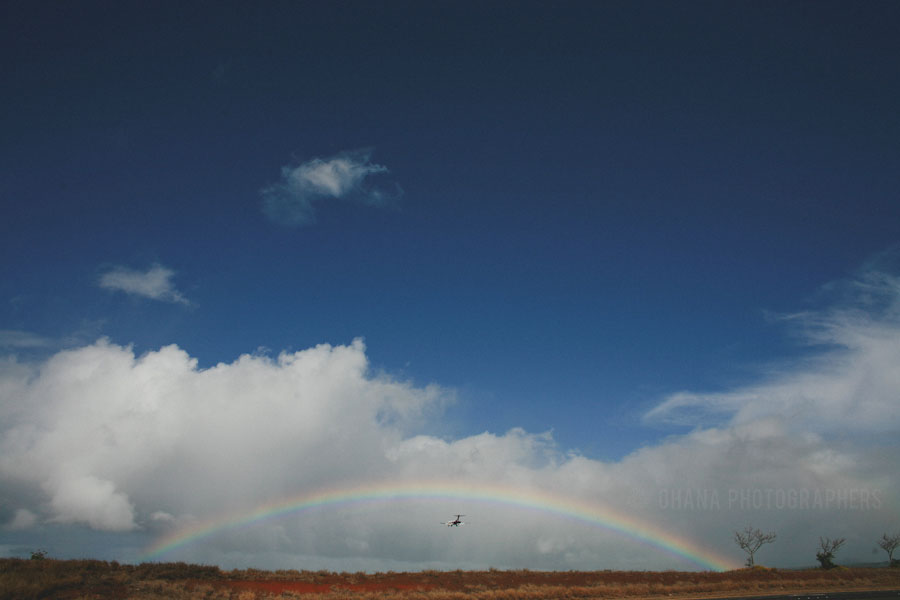 This is so beautiful. I don’t know about you guys but you can sell these for top $… Please let me be your agent..lol

I want to go to Maui so bad and these photos just made me want to go even more! Just beautiful!