who is ready to see more of pinky, chad, and cole on their first trip to Disneyland?

like i said before, we absolutely LOVE this ohana, and being with them on their first visit to the magic kingdom was super special. when you see cole’s face after he defeated Darth Vader and became a full-fledged padawan in the jedi training academy you’ll know what i mean. it was pretty awesome! 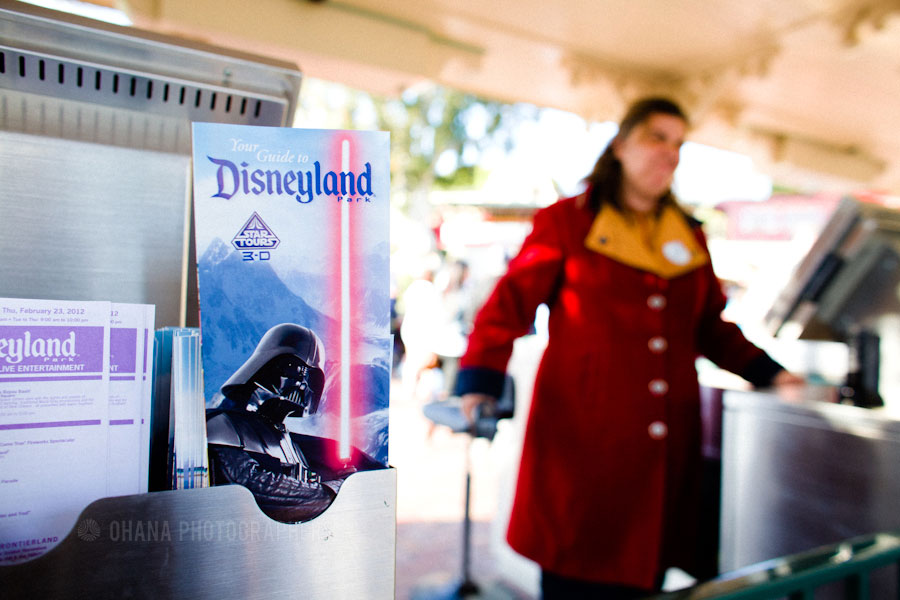 after getting there super early and doing his best “pick me” dance, cole waited. it wasn’t long before the jedi master decided cole was not too old to begin the training. 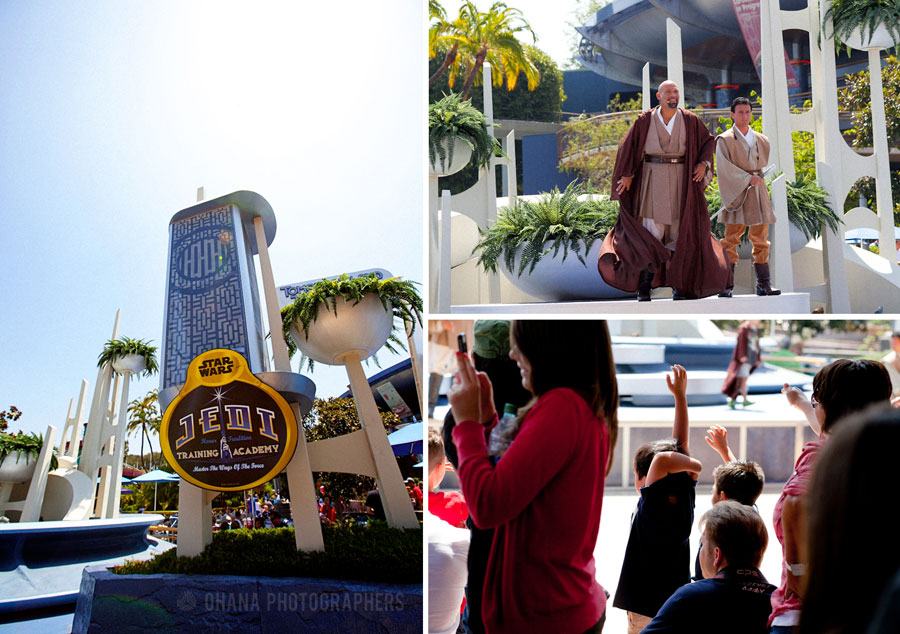 just then there was a disturbance in the force. i’ve got a bad feeling about this.

use the force cole! 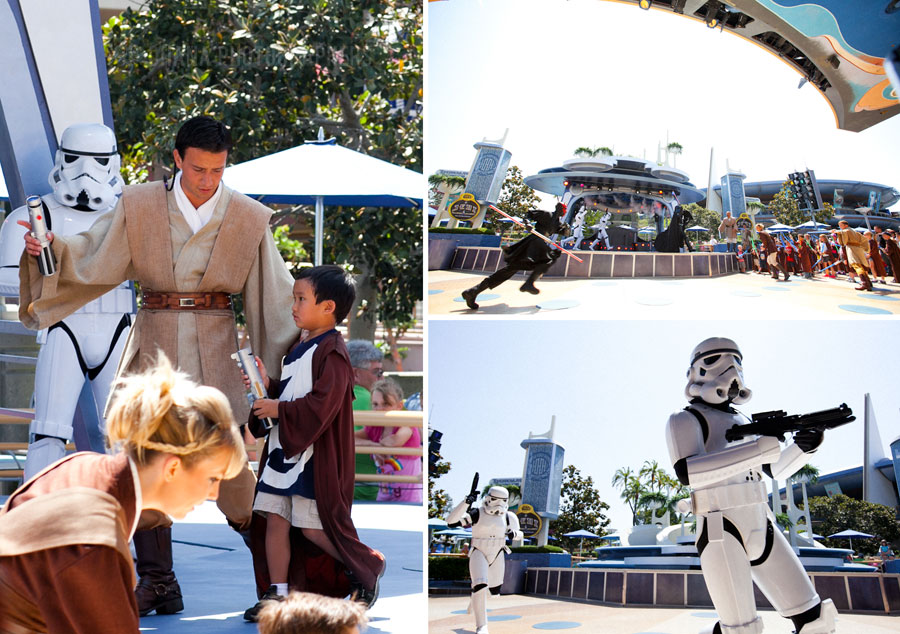 please excuse the crudity of these next three shots. they were taken by a disneyland photographer.

ok, we now return to our regularly scheduled hi-res photos.

seeing cole’s face after he got his diploma from the jedi training academy made our day. 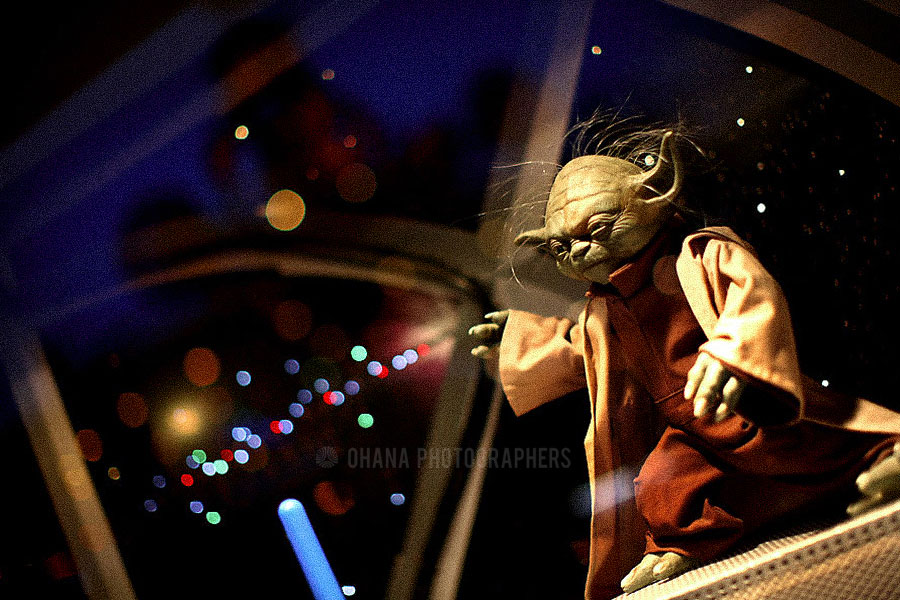 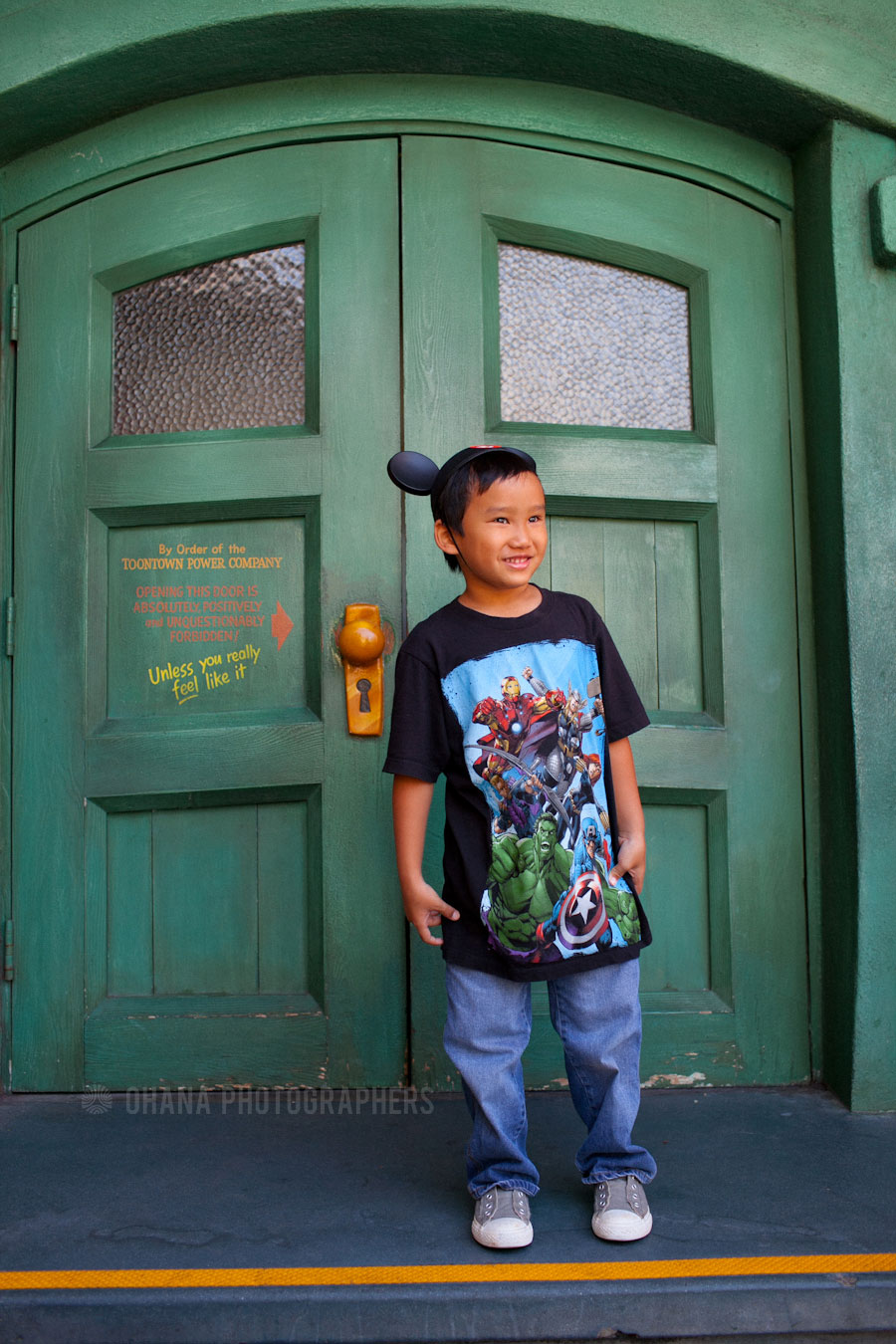 one of our favorite things in toontown. 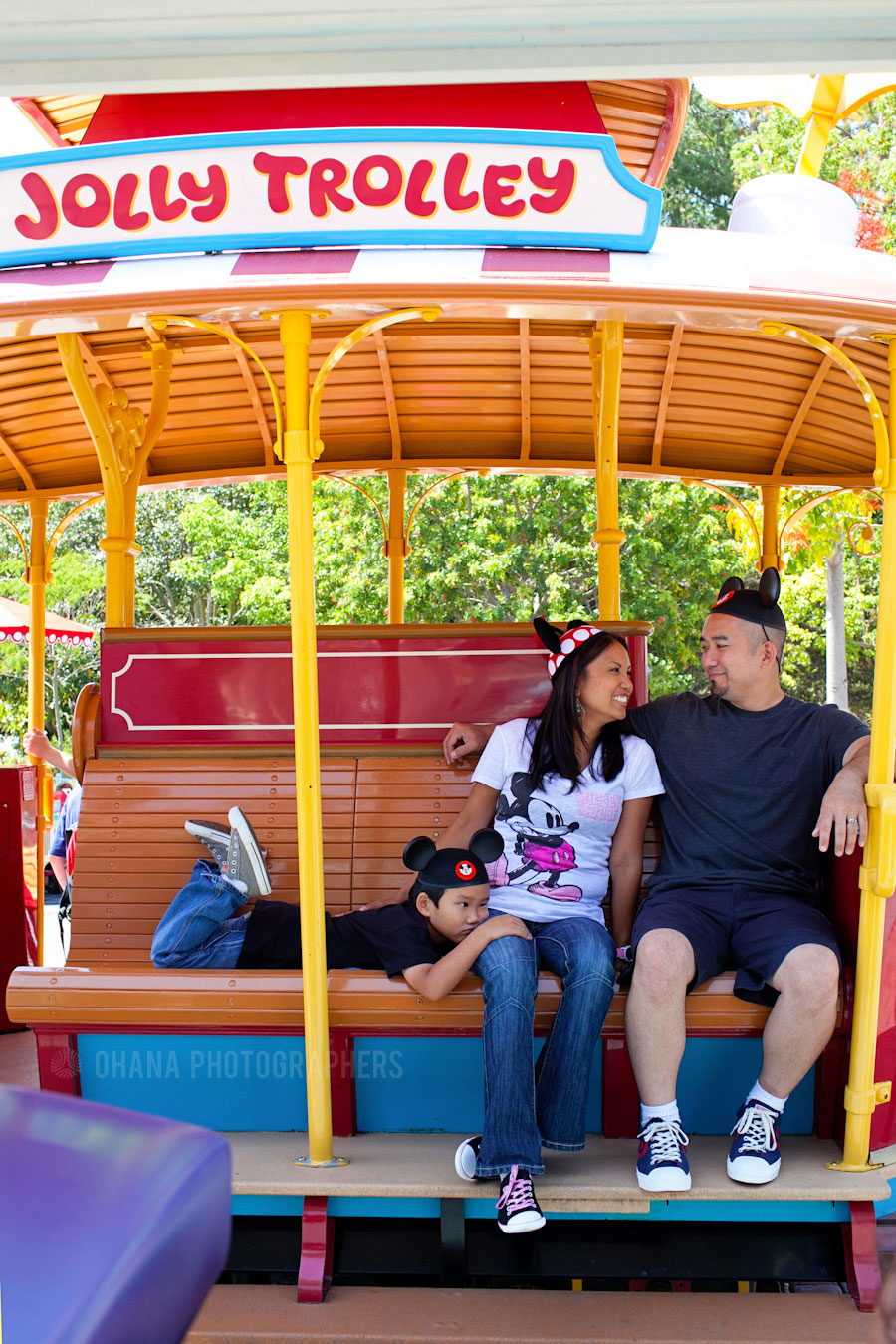 pinky, chad, and cole weren’t the only bit of hawaii in california. who wants a dole whip float? MEEEEE!!! 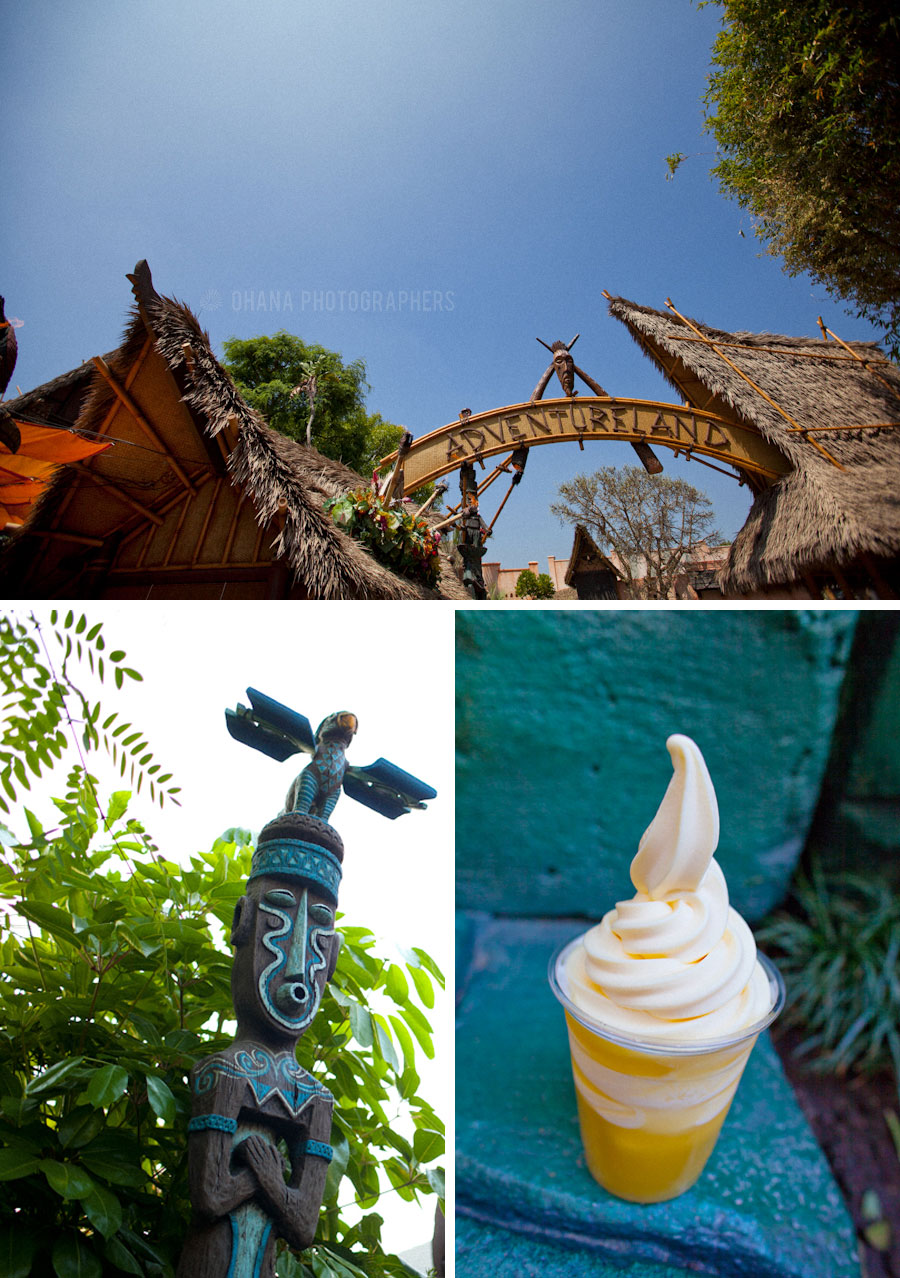 cole was super stoked because he was just, and i mean just, tall enough to go on the indiana jones adventure. he actually drove us through the temple of the forbidden eye. a pretty amazing thing, considering his age, and the fact that i don’t think he ever opened his eyes. he didn’t want to take any chances and accidentally look into the eyes of mara. 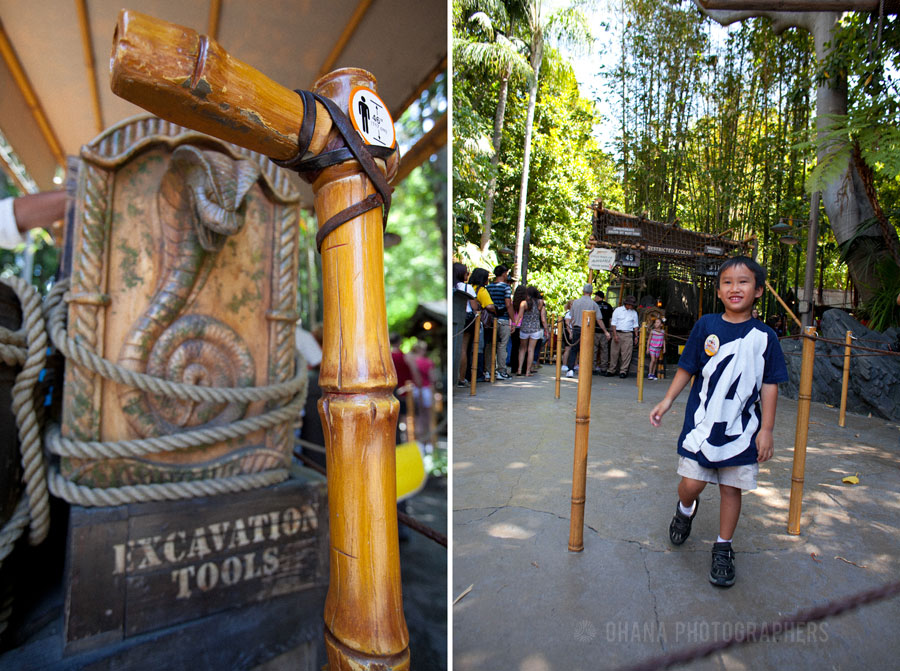 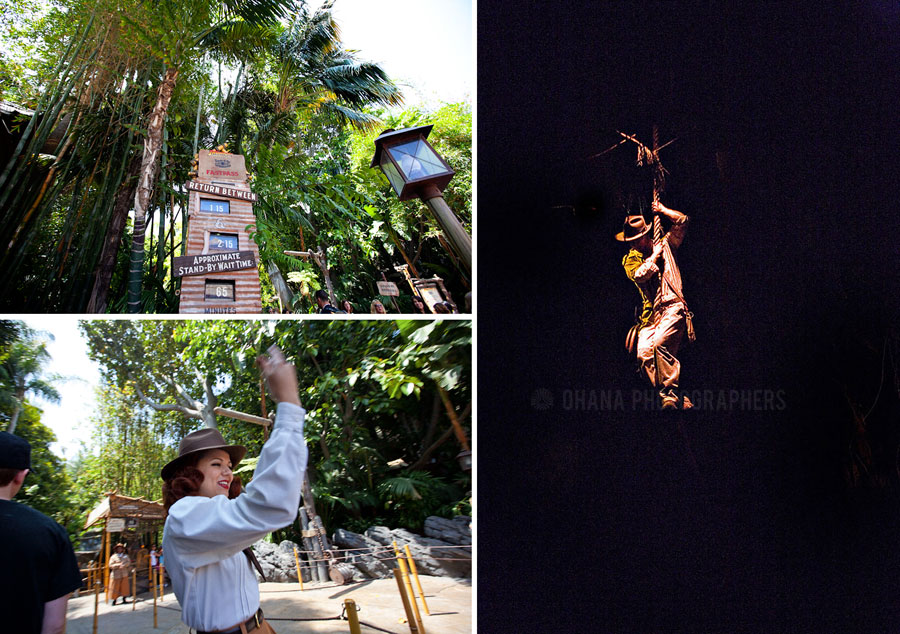 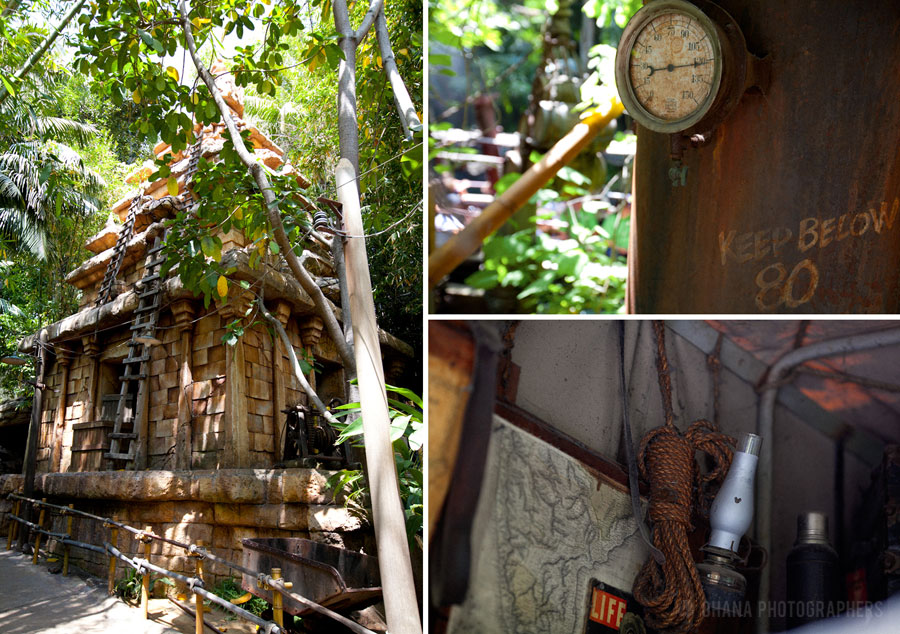 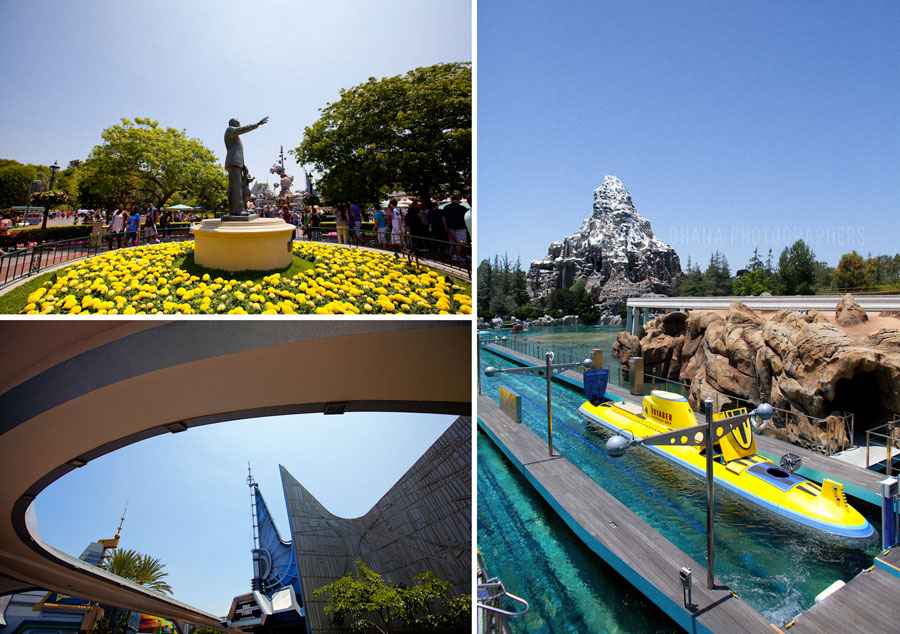 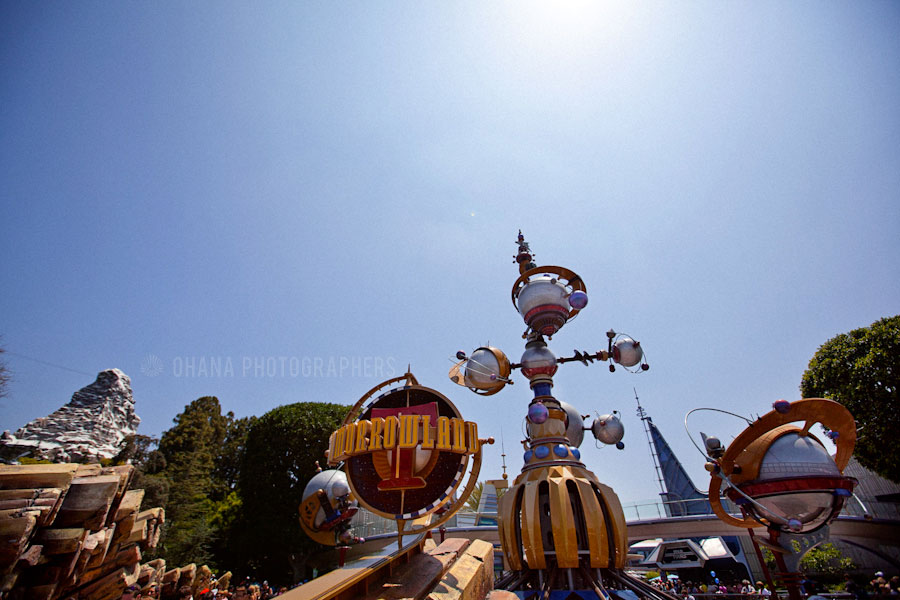 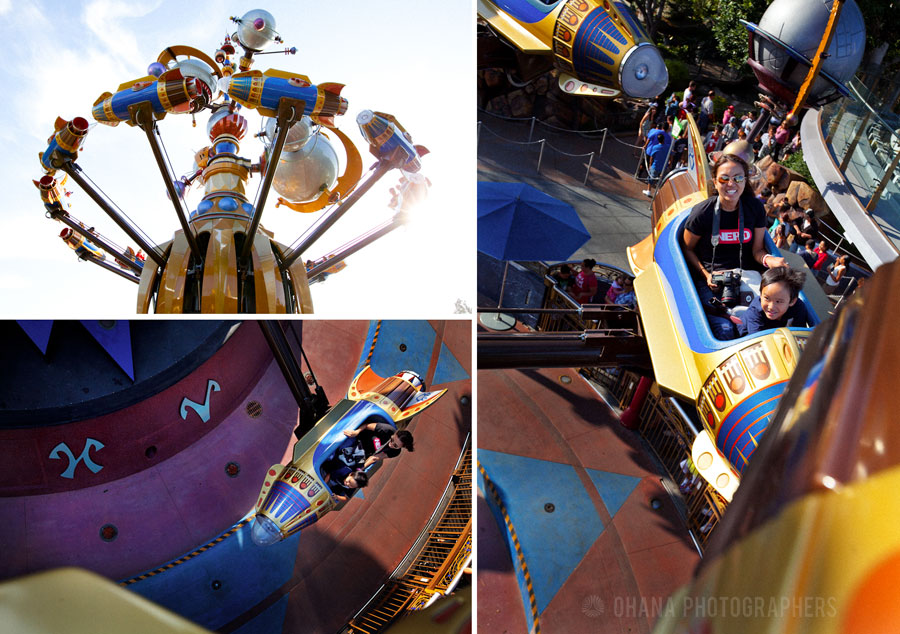 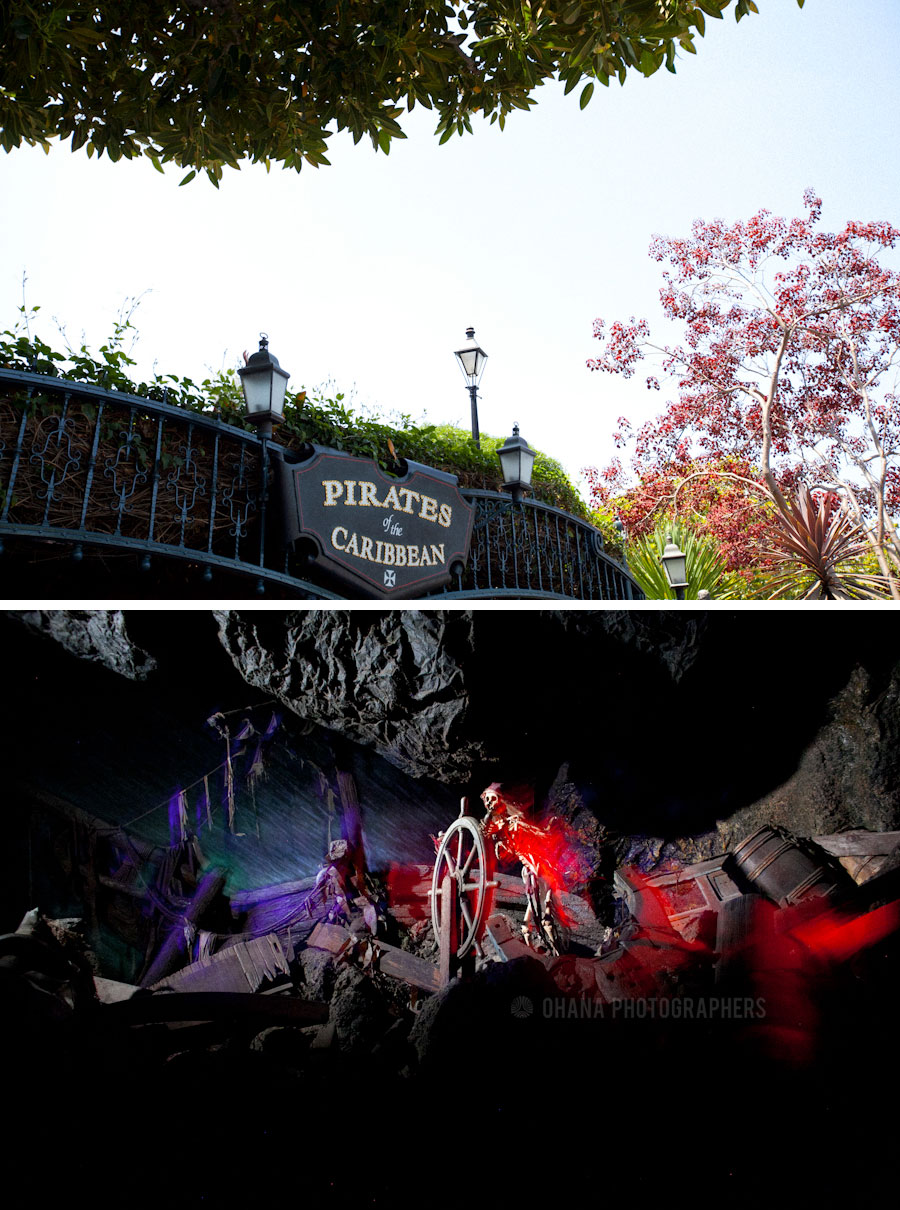 this is our new favorite cole face. 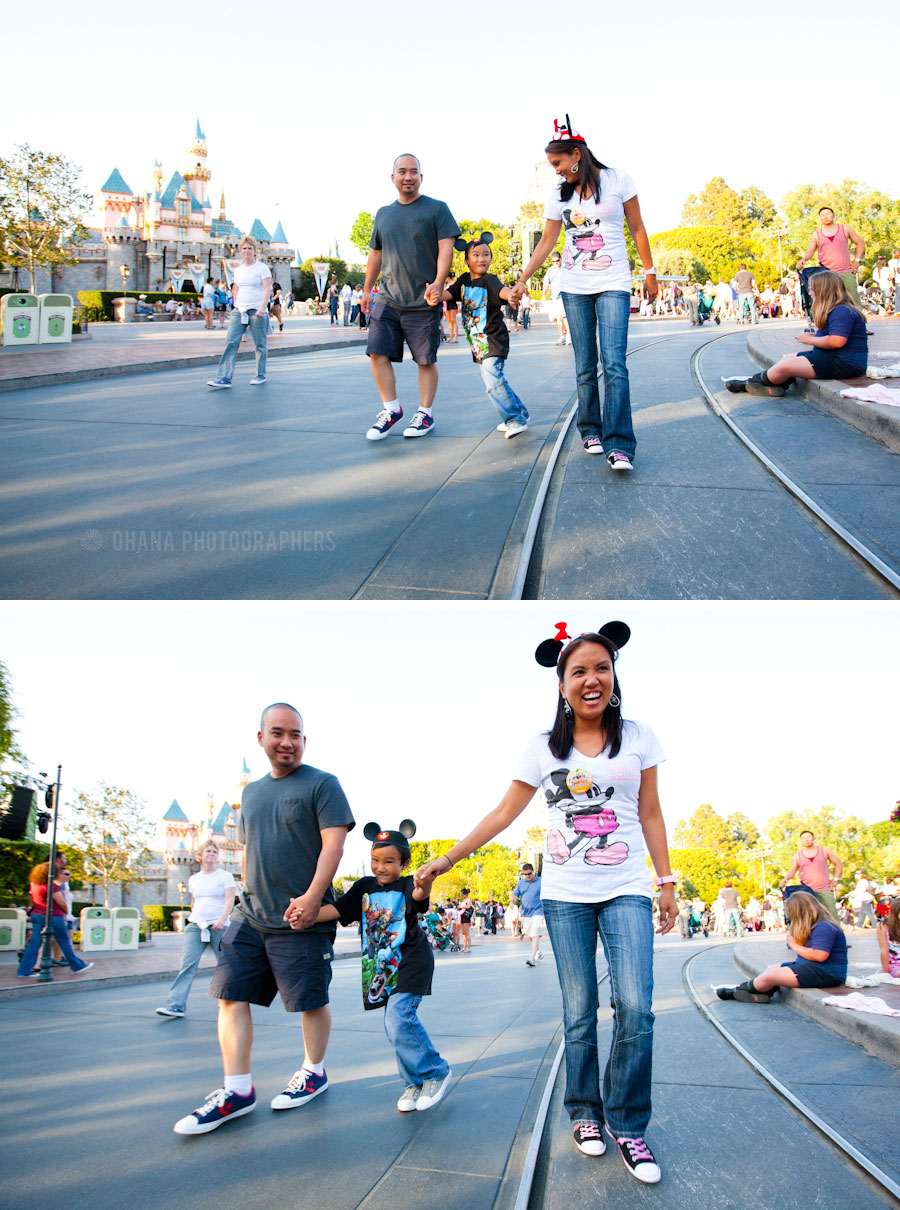 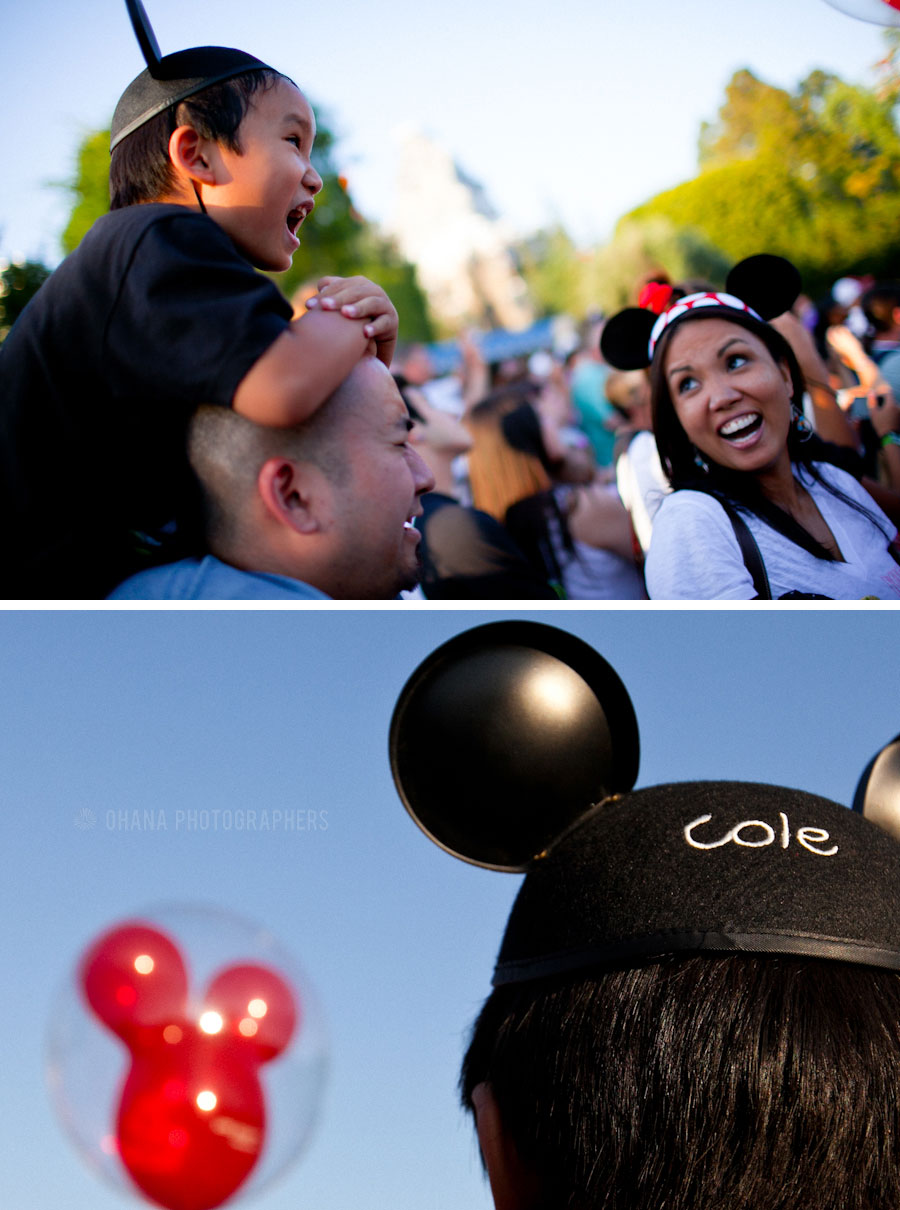 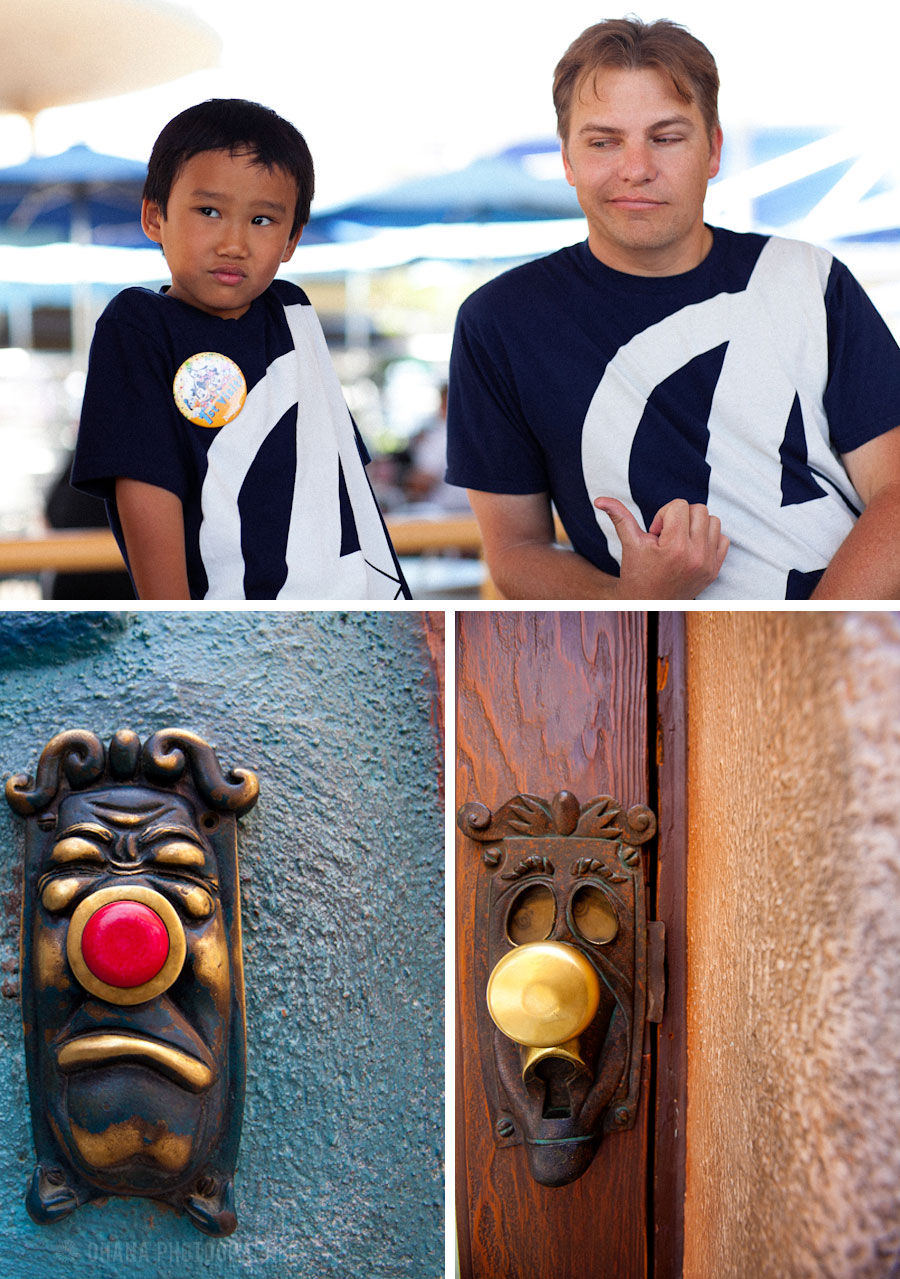 wish you were here and / or wish we were there. 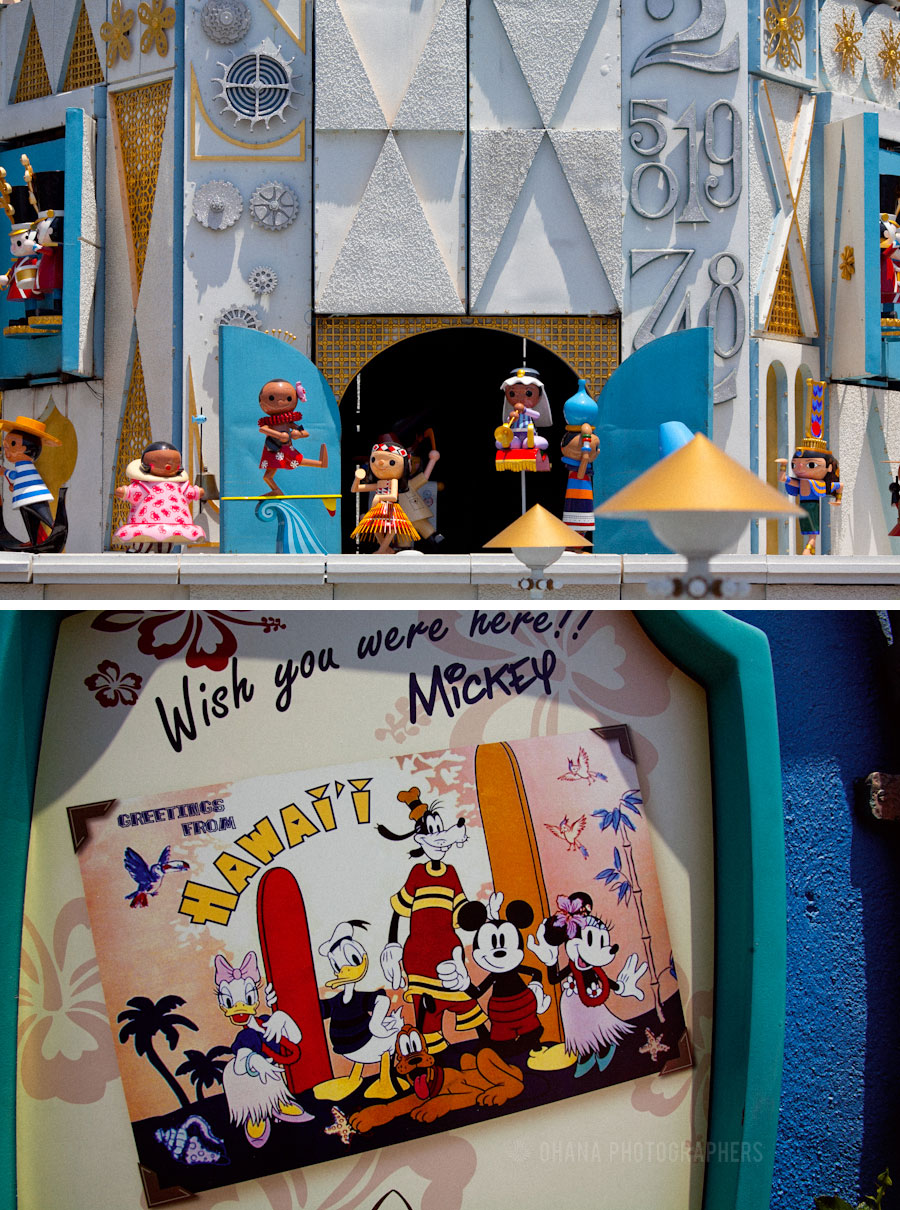 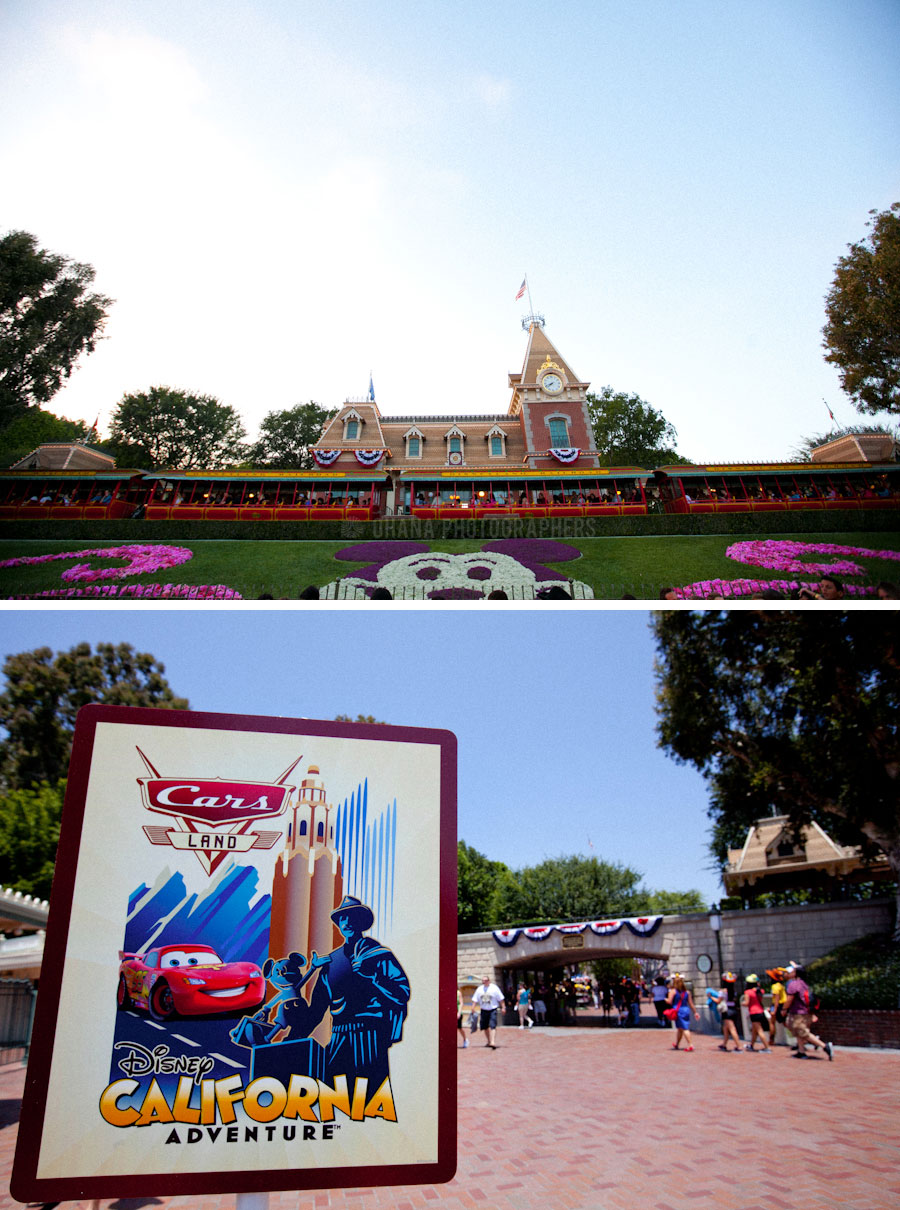 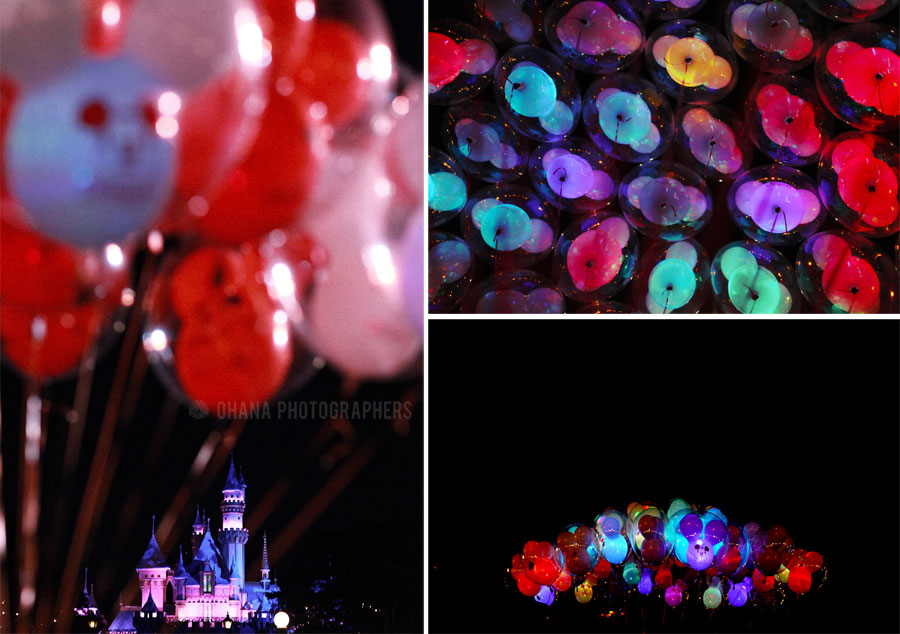 can’t do a disneyland post without kim’s favorite… mickey balloons!

pinky, chad, and cole, we hope to see you guys again really soon. april was bummed she had to prepare for her upcoming role as merida and couldn’t be there, but she said hello! rain also sends a big aloha and she has a little surprise for cole, so be on the lookout. 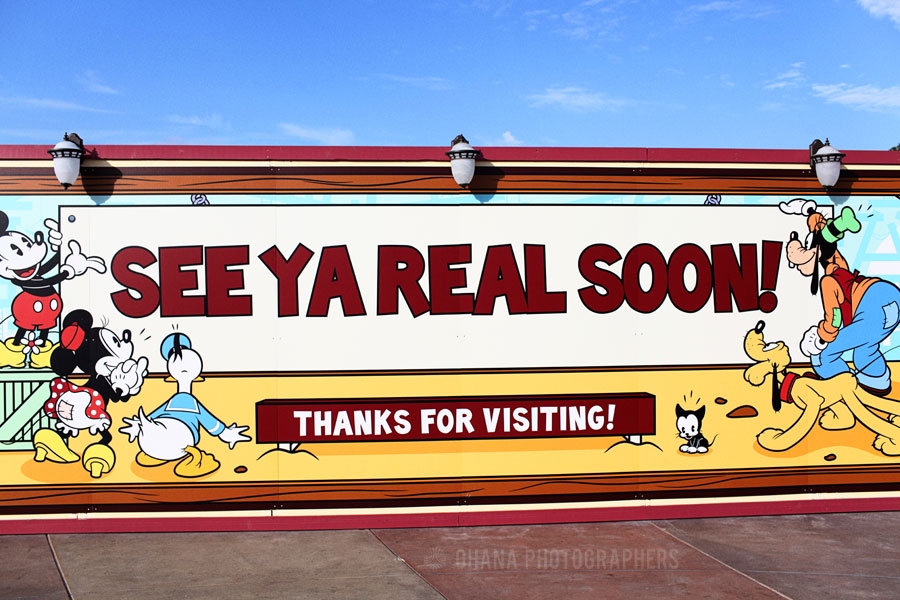 I adore him watching the parade and of course the Sleeping Beauty Castle ones!

I couldn’t love this session more!

awww these make me sooo happy! all of them. thank you, they are amazing =) he look so nervous going up against Darth Vader, and that one with his jedi diploma got me crying happy tears, such a moment! =)

I love the way you capture people! This beautiful family will cherish these forever!

Oh my goodness his happy little face! I love how he looks like a kid in a candy store, well, Disneyland is kind of a big candy store. He just looks like he’s having so much fun! LOVE!

LOVE!!!!!!!! I would die to have pictures at Disneyland, with my family too of course! :-) These are wonderfully happy and is loaded with love and fun!

Hey Ohanas!!! This was a really cute session. You captured in such a fun way.

Your couples are fun and your families are fun! Your photos always brighten up my day! Loved this whole session so much!

I adore these family pictures!!!! The love and fun they’re having just leaps of the screen! This family is wonderfully captured!

i think you and kim need an intern really bad. and her name shall be mittens. i’m serious. you need one. right? right????

as always, love your work.

Oh my gosh his little smiling face after the Star Wars thing puts a smile on my face. What a precious moment captured. Love this session!

I love your style! It exudes fun and love!!!

Most fun family photos ever! My goodness they are so adorable!!! I love love love that the hubby word Mickey ears too! My hubby is boring and refuses to wear them =( You have to love a guy that has fun with his family!

These are such fun family pictures! Just looking at them make me smile!

I love these! What a perfect way to document a family vacation!

Gorgeous images! These will be so awesome for this family to have many many years from now. Great use of this park!

These are just perfect! Perfect!

Just when I thought you couldn’t possibly have more awesome pics from this session. Watching the parade pic melted my heart. <3

Love that the dad is wearing ears with the family! These are so happy and so full of fun. They’re amazing! Your Disney family posts are a fave. Now off to see more! =0)